A Tribute to the Divas: A Night with Vanessa Carr 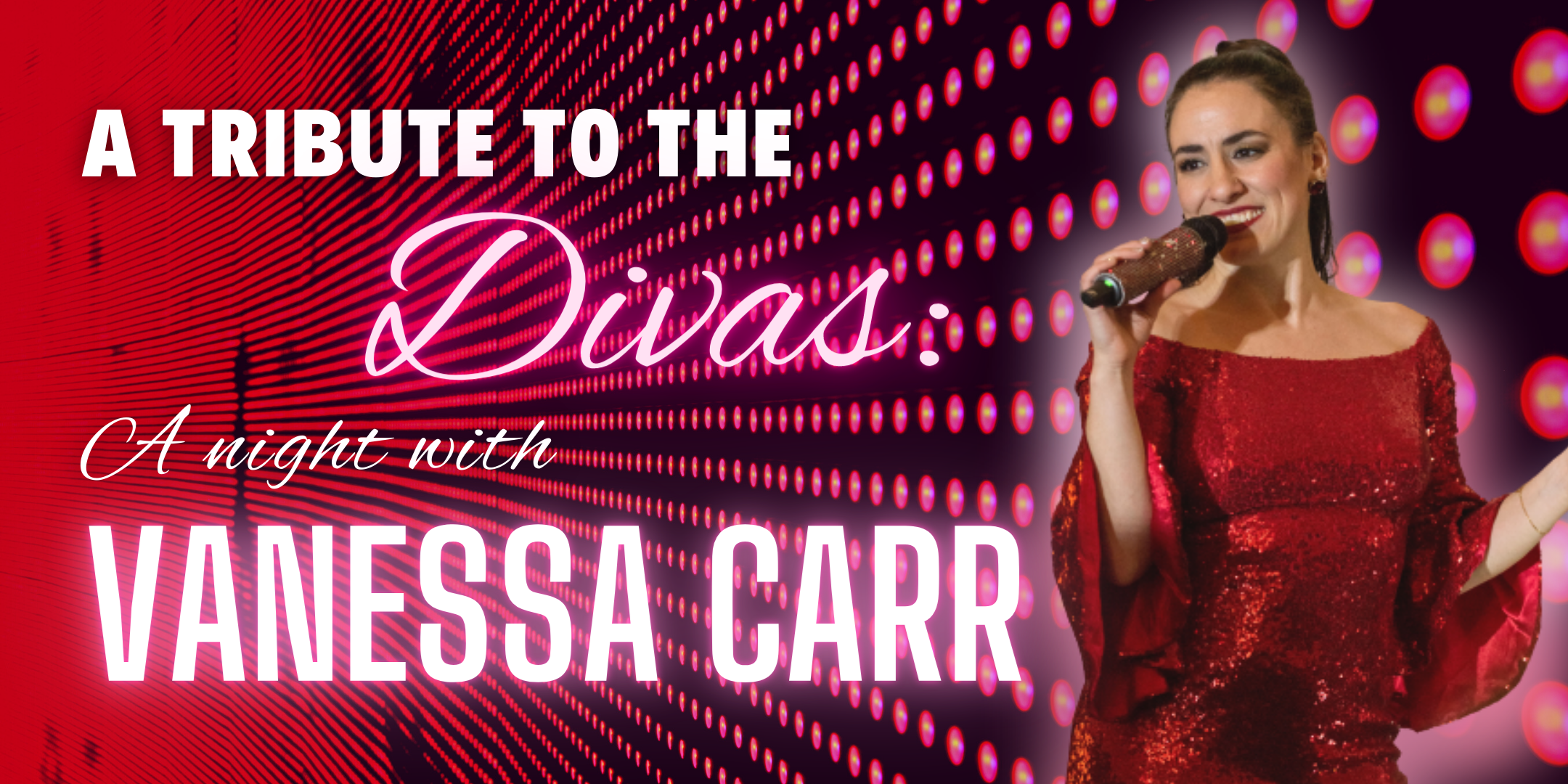 Saturday, 08/06, 6-7:30pm, Main Floor of the Library: Join Vanessa Carr on August 6th for A Tribute To The Divas! From Tina Turner to Barbra Streisand, Whitney Houston to Bette Midler, Dionne Warwick to Diana Ross, and Aretha Franklin to Linda Ronstadt, get ready for an evening of music that you know and love. They are the greatest female performers of all time, wrapped into one night. Join the Pontiac Library as we celebrate great women in music!

Refreshments will be provided!