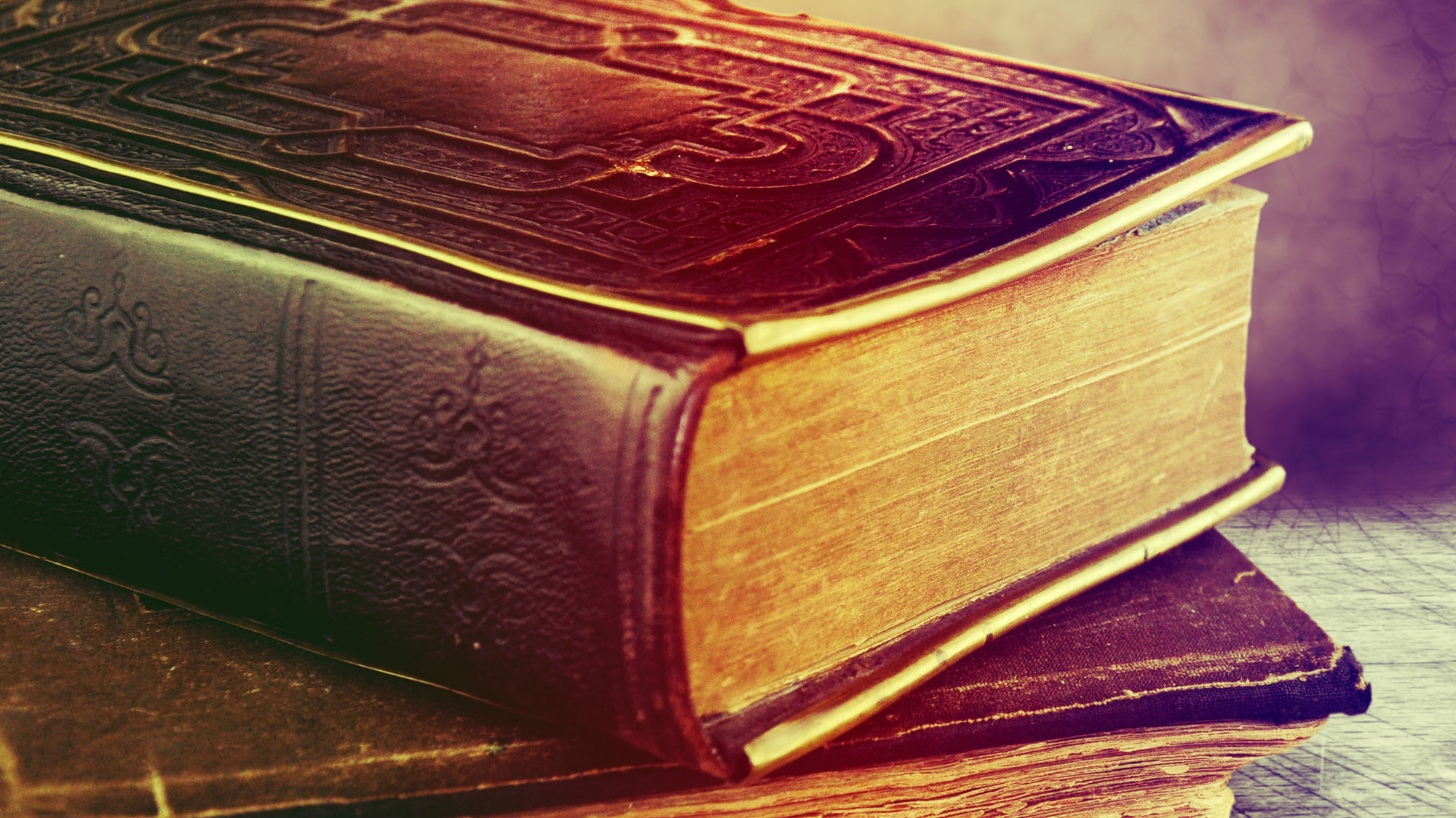 The Baldwin Public Library enriches Birmingham and participating communities by providing opportunities and resources for individuals of all ages and backgrounds to learn, connect and discover. www.baldwinlib.org