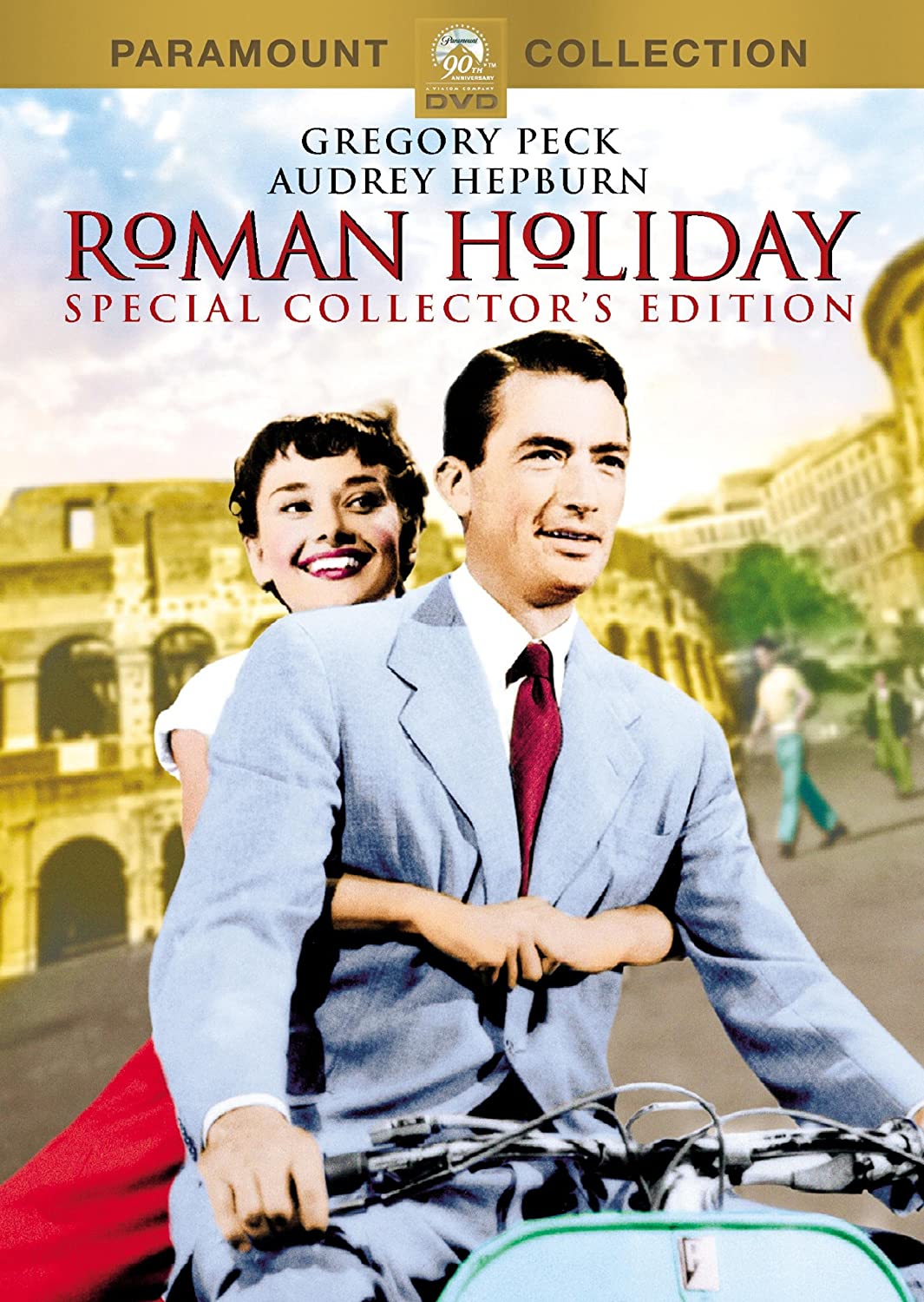 HHFL Library Film Series: Writers and Their Life-Changing Decisions with Vic Messick The 1953 American romantic comedy film directed and produced by William Wyler, stars Audrey Hepburn as a princess out to see Rome on her own and Gregory Peck as a reporter. Hepburn won an Academy Award for Best Actress for her performance; the screenplay and costume design also won. Please plan to stay for a discussion following the film.

The mission of the Hendrick Hudson Free Library is to provide access to informational, educational, cultural and recreational materials and services in a variety of formats and technologies; to serve...