Time for a Movie 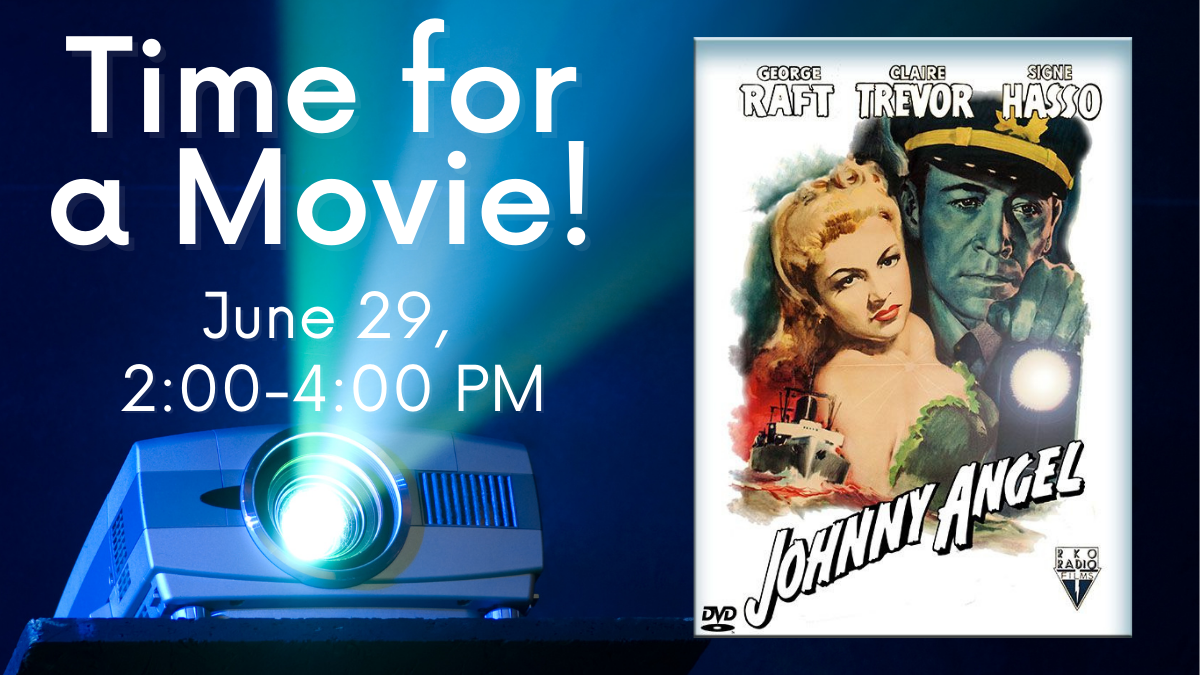 In June we will be watching "Johnny Angel" (1945) A merchant ship captain (George Raft) finds his father's ship – of the same line – derelict at sea, the entire crew having disappeared. From an unlisted passenger (Signe Hasso), the only survivor of the hijacking of the ship, he learns of a plot involving secret gold, and searches New Orleans for his father's murderer. In July we will be watching "The Peanut Butter Falcon" (2019) A young man with Down syndrome teams up with a scruffy outlaw to travel across the Southeast, encountering colorful characters along the way. Starring Shia LaBeouf.

The Brandon Township Public Library is the center of community activity and experiences.